Not long ago, we had reported an adapter case that turns an iPod touch into an iPhone, and it had been called “Apple Peel 520″. The official price for this adapter is marked around $388 RMB (about $57) and it has an one-year warranty. Chinese tech website PConline has just done a review for it and we are presenting to you now, in English.

Buy it from us now! For just $99 with free shipping!

So, let’s start off with the highlights. This Apple Peel 520 slap on a regular SIM card and make calls with your iPod touch. It does not support 3G, but includes a removable 800mAh battery which gives you up to 3 hours of talk time and 120 hours of standby juice. The funny thing is that when the battery is installed successfully, the adapter itself will vibrate, so we’re guessing it supports vibration. 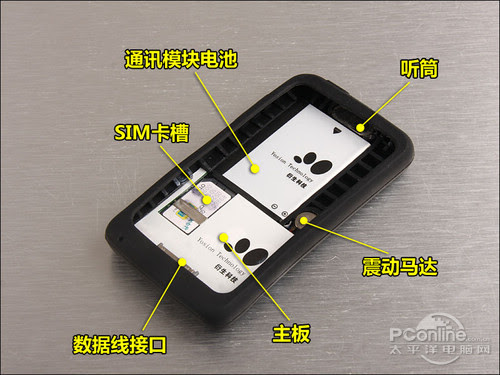 The adapter has six main parts, a speaker on the top to hear the call, a removable battery, a SIM card slot, a “vibration motor”, a baseband chip, and a dock connector. 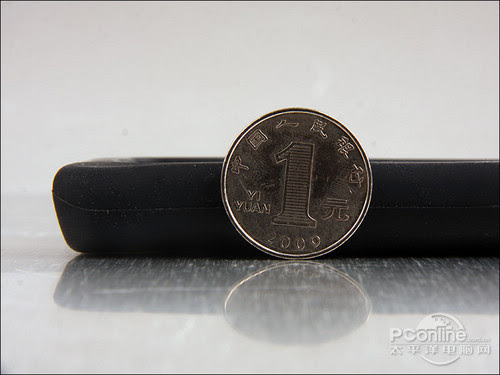 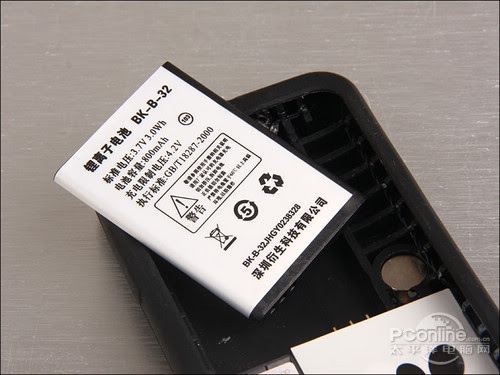 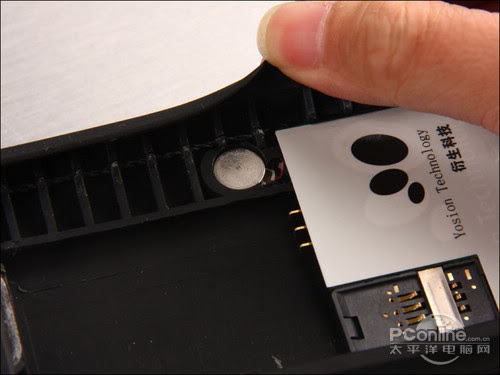 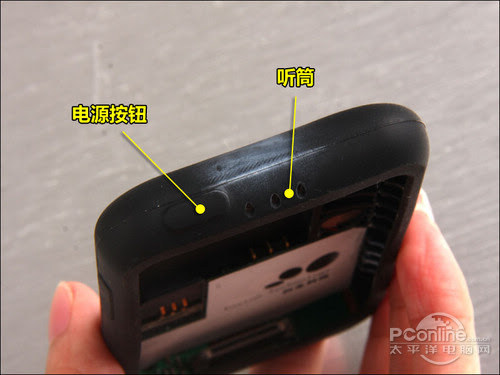 The power button and the speaker (for hearing calls). 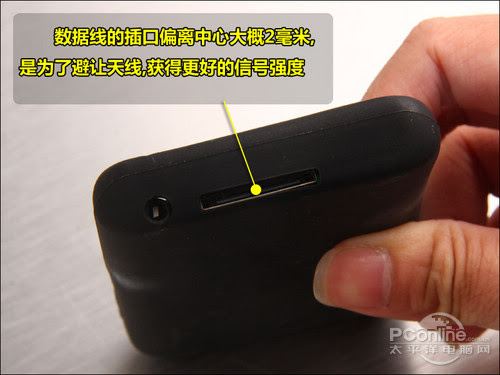 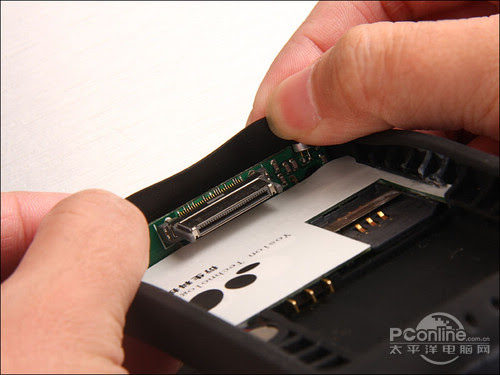 The Apple Peel 520 works with the iPhone voice calling and text messaging app, so the iPod touch needs to be jailbroken to allow those iPhone default apps to be installed on the device. The adapter will not automatically add these apps to the iPod touch and users need to do it by themselves.

Users need the “Yosion” and “YsSMS” apps on the homescreen to start using the adapter.

The UI of the Yosion calling app is pretty simple.

The iPhone can delete messages one by one, while the iPod touch could only let you to clear all messages with no further options.

The iPod touch with the adapter allows you to import all contacts from the SIM card to the device memory.

The SMS app does not support full screen on the iPod touch. 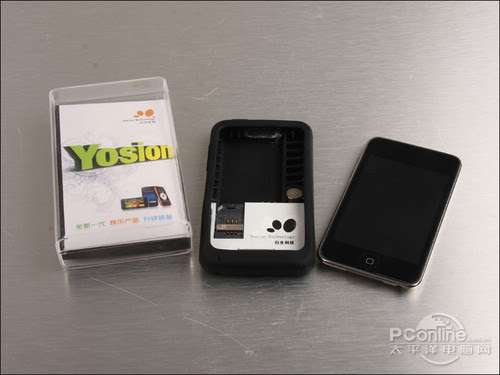 According to PConline’s review, the adapter works very well. Making calls is perfectly alright, just like any mobile phones out there. There’s no drop calls but there’s a little bit delay when the call is made from the iPod touch. It supports 3G SIM cards but it still only allows you to make/receive calls and send messages. The reviewed unit does not support Bluetooth phone call and hands-free calling, but the retail version will fully support these functions. There’s one more thing to take note of, the 3.5-mm stereo headphone jack on the bottom right of the iPod touch has been “modified” to act as an antenna with the adapter’s dock connector, and users will access the 3.5-mm headphone jack on the bottom left when the adapter is attached. Here are some minor problems with the Apple Peel 520 for making calls:

And a few problems for the SMS function: