The Most Remarkable 8-Inch iPad Knockoff

I’m fast becoming obsessed with tablets, and should I ever visit Shenzhen and purchase an iPad knockoff, this iRobot tablet is first on my list of iPad wannabes. It costs 900 Chinese yuan (about $135) and includes a webcam. 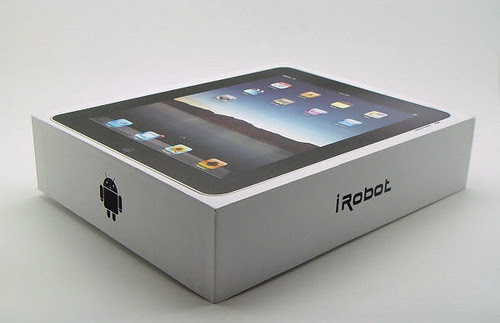 The packaging looks just like the original iPad, but added with Android robot and iRobot logos. Looks pretty nice. 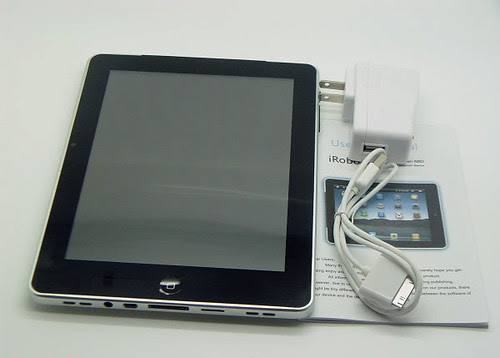 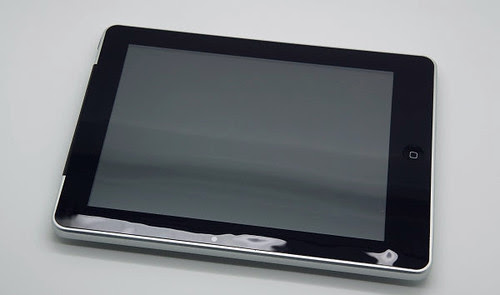 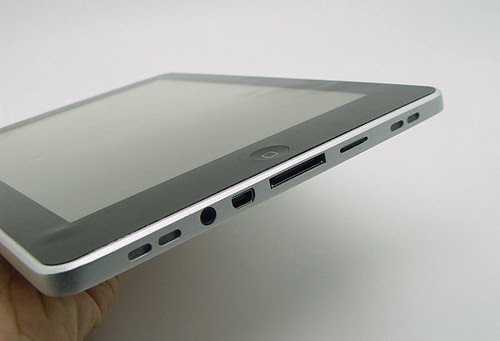 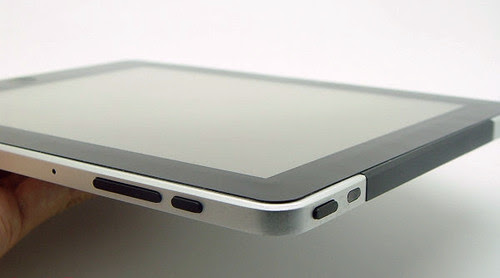 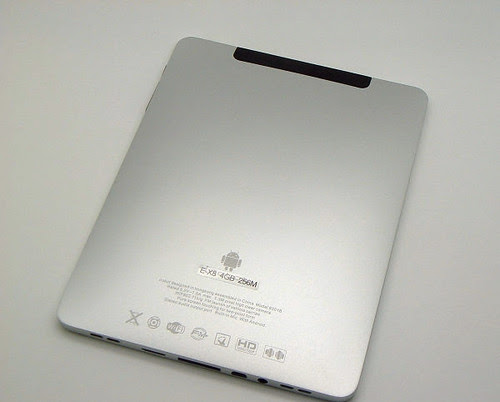 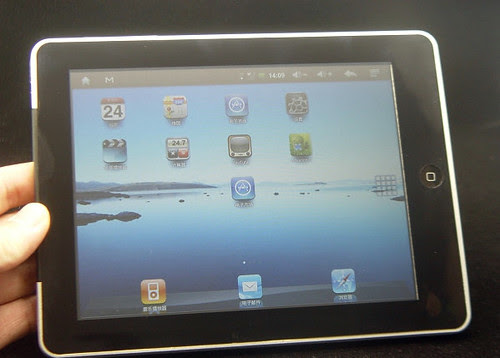 According to the manufacturer, the device gives a user up to 6 hours of video playback and 40 hours of standby juice. Not bad. How about comparing it with the real iPad? 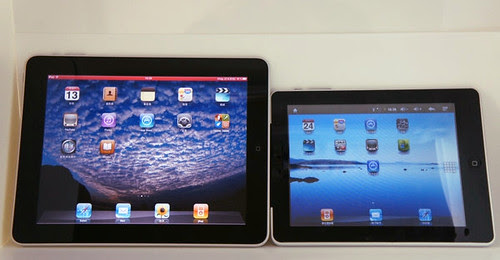 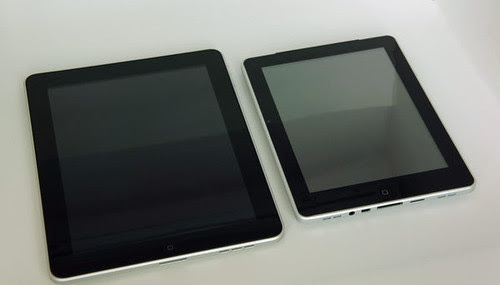 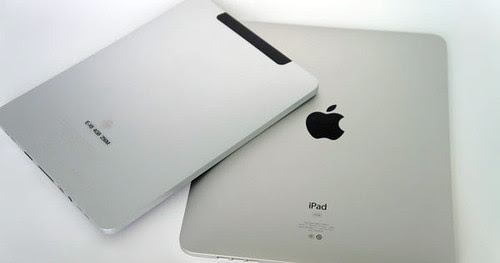 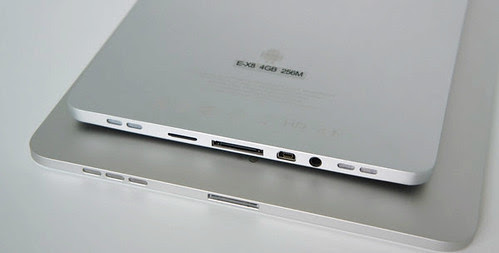 It’s not as slim as the original iPad, but it’s definitely lighter. Since it supports the playback of 720p videos, we hope it includes a HDMI port. Overall, we think it’s better than the iPad in some ways, especially its price tag. The verdict? We want one.
Share this
Newer Post Older Post Home