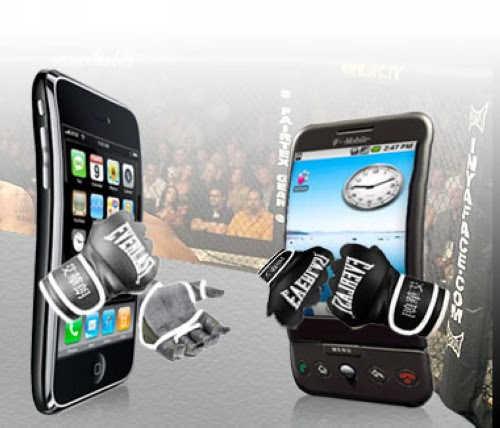 Taiwan smartphone giant HTC is planning to open more retail outlets in China by increasing the current 630 stores up to 2,000 by the end of this year.

Apparently, this pace is to strengthen their competitiveness in China in order to compete with the world’s smartphone giant, Apple Inc.

The report was revealed by CENS, which noted HTC’s ambitious goal to hunt the victory in the mainland China’s market. According to the company’s senior executive vice president, Fred Liu said:

The company has been making aggressive break into the mainland market with its R&D strength, broad product line, and new retail approach. The company has organized an R&D team in the mainland to work on time-division (TD) mobile technologies. This year, the company will quadruple the R&D staff.

By utilizing this advantage, the company introduced its HTC incredible phones in China with China Telecom and has promised to roll out TD-SCDMA and WCDMA versions of HTC Sensation phones in partnership with China Mobile and China Unicom.

Liu added, HTC sells per smartphone every 0.68 seconds worldwide, accounting for one out of every five Android-based smartphones and one out of two Windows Phone devices.

Rather than Android OEMs, Apple was another competitor. Apple now has five stores (5th store getting ready for August launch) in China, and planning to expand to 25 stores. 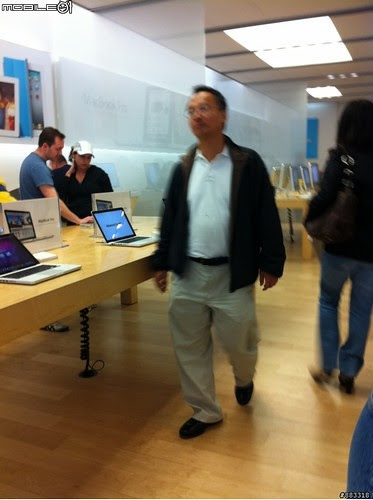 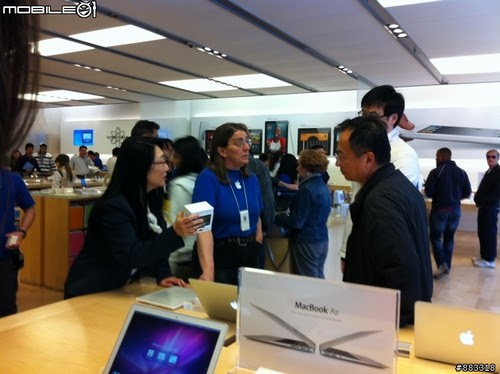 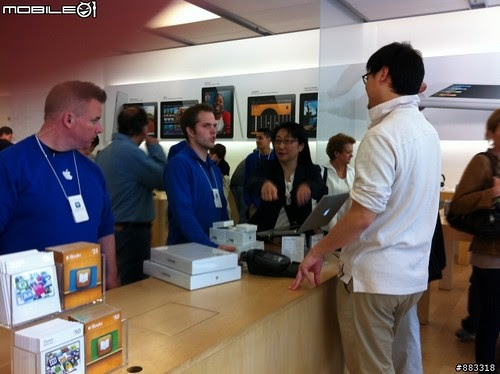 Perhaps the best way to beat your competitor is to understand your competitor well first! So, this must be the reason why they are in the Apple store buying Apple products.