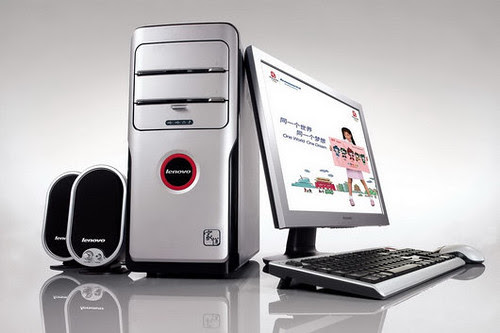 China overtook the US in both PC sales and shipments in the second quarter of 2011. According to research firm IDC, China’s PC sales reached US$11.9 billion, while for US, PC sales fell behind to $11.7 billion.

As for shipments, China gained a 14.3 percent increase to 18.5 million units year-over-year. But in the US, PC shipments dropped by 4.9 percent to 17.7 million units. This is the first time China has overtaken the US in shipments and sales …

Worldwide PC shipments have grown at a slower pace because declining of consumer demand and rising interest in tablets. China, however, continues to see more rapid growth, partly simulated by Chinese government infrastructure projects and consumer outreach programs to replace older PCs. The country’s growing market bodes well for Chinese PC maker Lenovo, which is the fastest growing company among the top five PC vendors. Lenovo is the largest PC maker in China with a 31.7 percent share of the market, followed by Dell and Acer. However, China saw more enterprise PC purchases than expected from the public sector in the second quarter, while US’ PC purchases were dragged down by economic conditions and tablet sales. 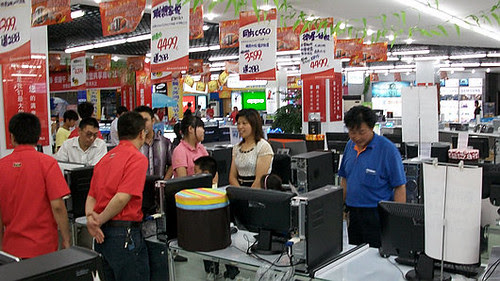 Personal computer will still have strong sales in smaller cities of China.
According to IDC’s prediction, US sales are expected to pick up and surpass China again in the fourth quarter because of the holiday buying season, but during next year and onward, China will retake the No.1 position. Most of us were not expecting this to happen, as we know home PC is dying a slow death. HP has just announced that they are looking to sell off their PC’s division. The personal computer world as we know is undergoing a massive shift, but not for China. The huge-growing Chinese market has always a place for the desktop PC and laptop PC. In the commercial segment of tier three to tier six Chinese cities, there will be a better PC growth opportunities during the next few years, which will need more computers’ hardware to improve infrastructure. The PC market is expected to benefit from China’s next economic plan, which will shorten the wealth gap in inner and western regions, making PC affordable to most Chinese people.