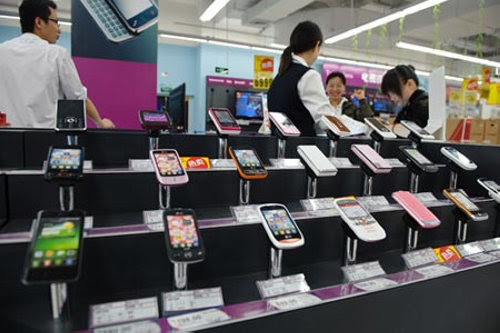 China has already overtook the US in both PC sales and shipments, now China overtook the U.S. again as the world’s largest smartphone market by volume in the third quarter of 2011.

The United States remains the world’s largest smartphone market by revenue, but China has overtaken the United States in terms of volume. The growth has been driven by operators’ aggressive subsidizing of high-end models like the Apple iPhone, and an emerging wave of low-cost Android models from local Chinese brands such as ZTE. Android system becoming increasingly popular in China, many local makers were capable of manufacturing low-priced smart phones operating on the Android platform. China is now at the forefront of the worldwide mobile computing boom, which no hardware vendor, component maker or content developer can afford to ignore. 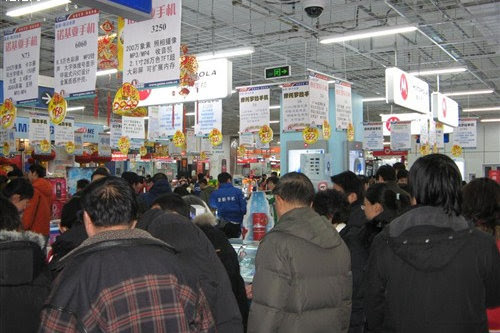 Increasing availability of smartphones in retail channels help China grew 58% of shipments.
Nokia had the largest share of China’s smartphone market in the third quarter, with 28.5%. Both Samsung and Apple are chasing hard. If China Unicom launches a CDMA iPhone 4S early next year, Apple’s share expect to spike further. HTC and Sony Ericsson substantially increased their market share in the third quarter too, as their Android models captured shelf space in the major cities of east and south China. U.S. shipments of smartphones are expected to pick up again in the fourth quarter with the help of holiday buying season, but for next year, the huge-growing Chinese market might help the communist country eventually to become the world’s largest smartphone market by shipments and revenue.