Xiaomi Knockoff Is The Cheapest Clone That You Can Get! (video)

We all know how popular Xiaomi phone is in China and now it has a lot of its clones all over the Chinese e-commerce platform. Price ranging from 388 yuan – 1,600 yuan ($63 – $258). Of course, these clones are less powerful than the original, but there’re also some features that you couldn’t have on the original Xiaomi M1.

Since there’re so many Xiaomi knockoff available, it’s quite hard for us to tell you what exactly each models equipped. But basically, they all come with a 1.2 GHz dual-core CPU, which is from a Tawianese chipset maker — MTK. You probably have already heard a lot about this brand before. We actually have introduced so many knockoff phones that are powered by MTK chipset. So, other than that, the machine has 512MB RAM and 512MB ROM, and it’s running Android Gingerbread instead of Ice Cream Sandwich.

Furthermore, there’re two features that you couldn’t find on Xiaomi, and that’s the front facing camera and dual-SIM card slots. It would be a good idea if Xiaomi to add into their next-gen Xiaomi phone, especially the dual-SIM card slots feature, because most Chinese need it! 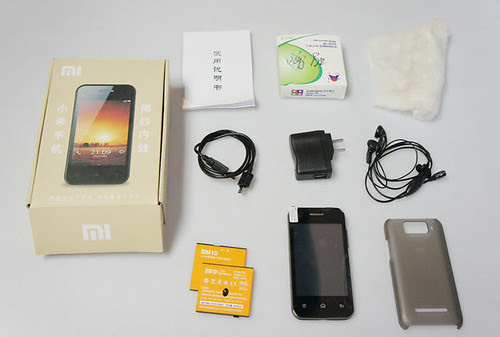 Did you perceive the packaging is looking familiar? Except its color is a bit fade. Inside the package, there’re stuffs like charger, battery, headphone and case. 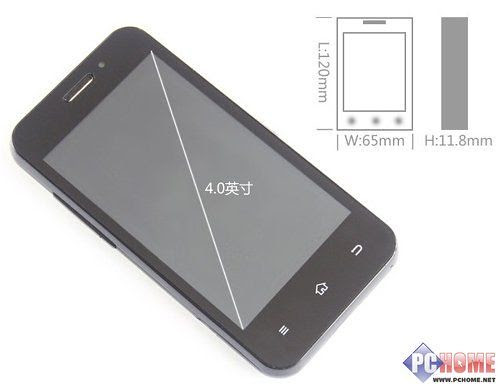 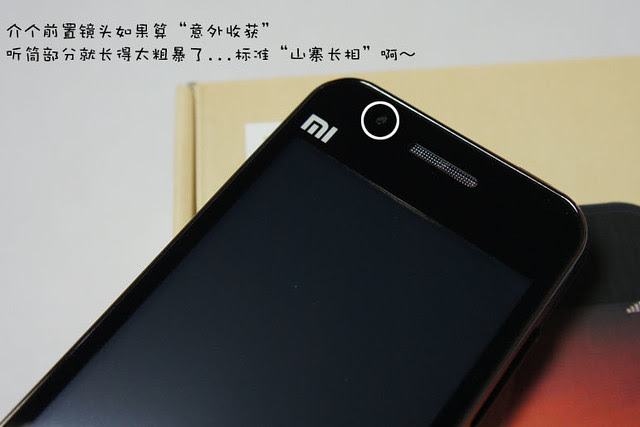 That’s the front-facing camera that you won’t be able to find on Xiaomi M1. This might be the most obvious feature that you can distinguish between the real and the fake. 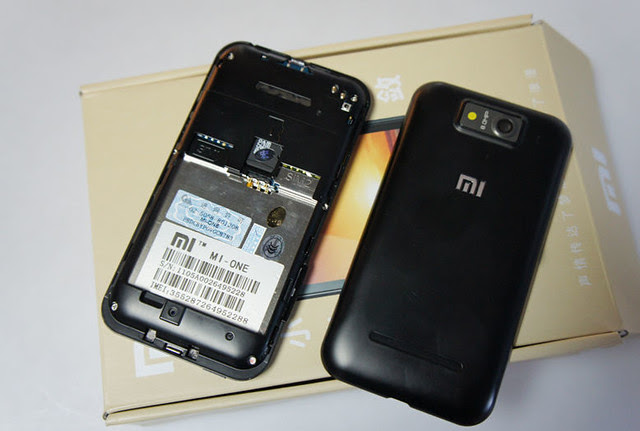 Aforementioned, it has dual-SIM card slots on the back, which supports GSM and WCDMA. Sorry for those who are using CDMA, you may only purchase the CDMA-based Xiaomi phone. 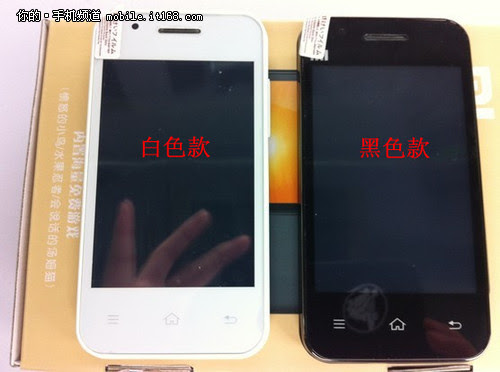 There’s white for it as well! 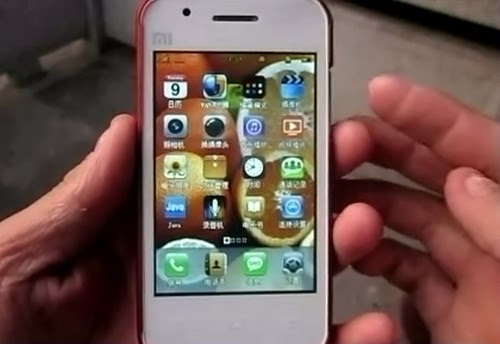 iOS-like UI on Xiaomi Knockoff. Wait… shouldn’t that be MIUI instead? 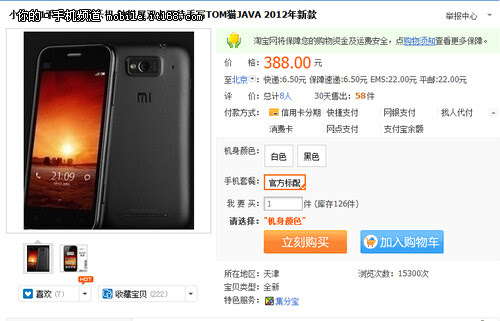 Whenever there’s a deal that seems too good to be true, there’s always the risk that you’re getting ripped off. And yup! This 388 Yuans (around $63) Xiaomi deal on Taobao is definitely selling you a counterfeit. One last thing, there’s a site which looks very similar Xiaomi official site, which sells fake Xiaomi phone with the same price tagged. So guys, be aware! 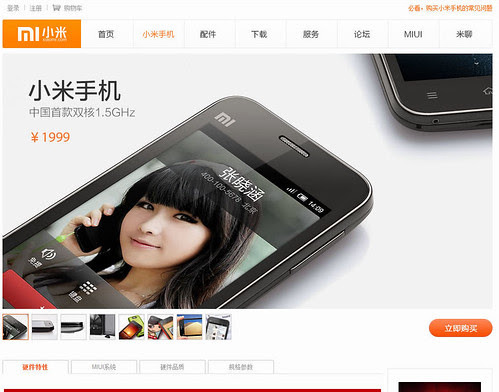 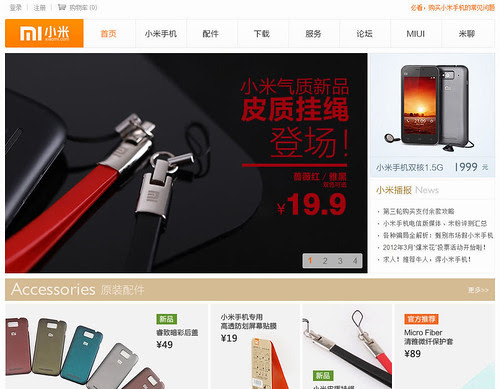