It’s no secret that Android tablet sales have lagged far behind Apple’s iPad. The reason? Price and user experience. Some 10-inch Android tablets cost as much as an iPad, and some of them are painfully slow when it comes to gaming and multitasking. Apparently, Huawei’s upcoming quad-core tablet MediaPad 10 FHD would be something different. It will be powered by a 1.5GHz quad-core processor along with 2GB of RAM, and it will be available for sale in late August for less than $500. 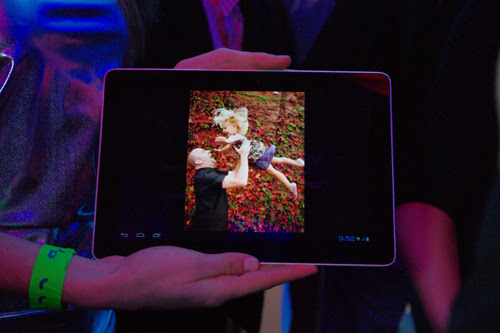 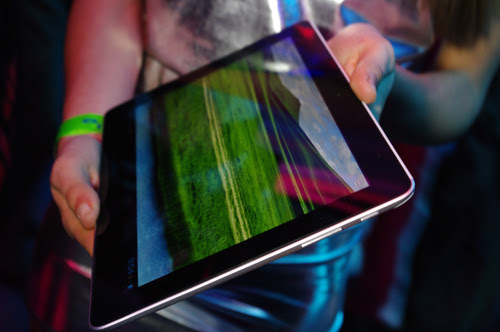 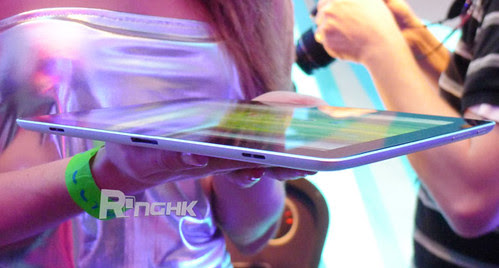 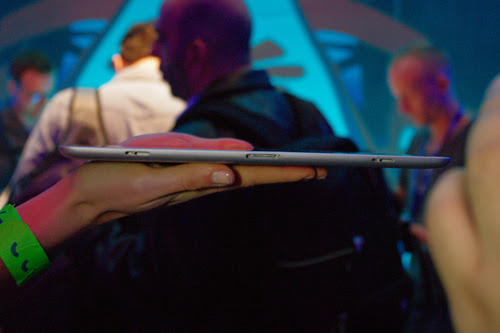 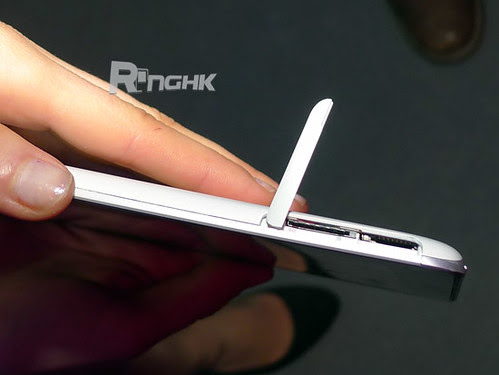 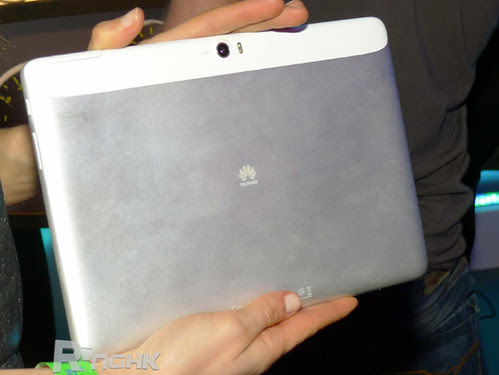 Just in case you forgot about Huawei’s quad-core tablet MediaPad 10 FHD, it first showed up at the Mobile World Congress earlier this year. The MediaPad 10 FHD boasts of a supersharp resolution of 1920×1,200 pixels IPS display, and it promises an out of the box experience that includes Android 4.0 ICS, HSPA+ 84, Huawei’s K3V2 1.5GHz quad-core processor that outguns Nvidia’s quad-core Tegra 3 processor, 2GB of RAM, a 8-megapixel rear camera with LED flash, a 1.3-megapixel front-facing camera, micro SD slot, and a 6,400 mAh battery.

It’s been almost 6 months since it was revealed to the world, and today, Yu Chengdong, CEO of Huawei Consumer Business Group, said in a Sina Weibo post that the MediaPad 10 FHD is expected to be launched in late August in China. Here’s what he said,

Well, are you excited? We actually hope there’s a new 7-inch tablet from Huawei someday.