Chinese Boy Who Sold Kidney for Apple Products Suing for Compensation of US$360,000

The 17-year-old boy who sold his kidney for Apple products is now suing for compensation of 2.27 million yuan (US$360,000) in the Chinese court.

The boy, surnamed Wang, was found unwell by his parents who then realized that their child had a kidney removed in exchange for Apple’s products. The parents reported the case to the police, which cracked down the entire underground chains of trading kidney in Chenzhou, a city located at Hunan province southern China. Nine people in the trail were prosecuted for intentional injury, as well as underground intermediary that tried to find property candidates and two doctors who conducted the surgeries … 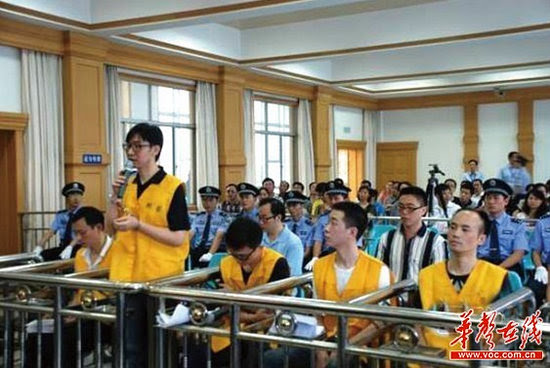 The ‘butchers’ who operated the young boy were in court, awaiting their verdicts.
This was not the first case in China where young people had sold their organs to buy Apple products. Last year, an ignorance Chinese teen has also sold his kidney for an iPad 2. Chinese web user teased about the issue on social media, saying: “iPhone 5 is coming, but I only have one kidney left. What shall I do ? “ This is the sick society of China … 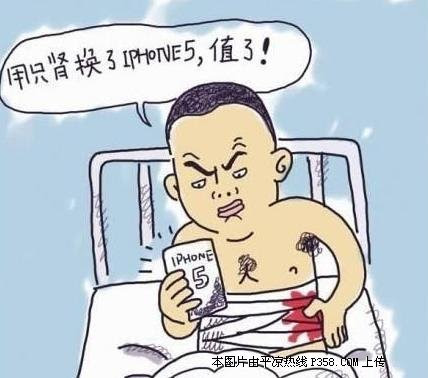