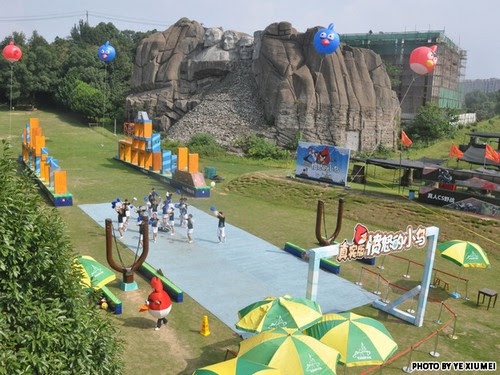 Like what we reported a couple of days ago, it is an unlicensed Angry Bird arcade booth. Shouldn’t it suppose to get sued by Rovio? Well, maybe not for this time. Miracle happened. Rovio is having a negotiation with the theme park for partnership instead of getting their lawyers to China. 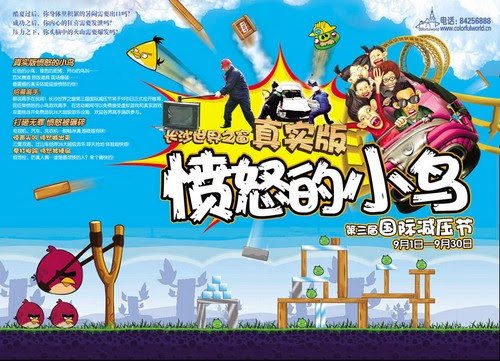 The booth situated in a Chinese theme park named “Window of the World“, and they are holding an event named “Real-Life Version Angry Bird” when began from Sep 1 until Sep 30. The event is aiming to give people a chance to play real-life Angry Bird to release their pressures and stress. 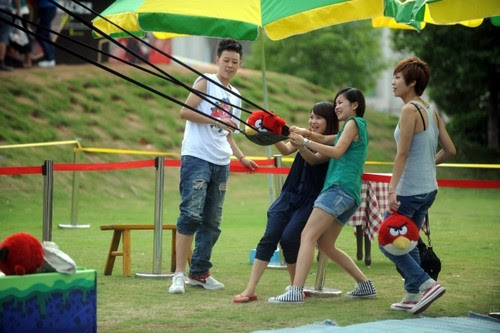 According to a spokeswoman of Rovio said:

“We would welcome a partnership, but Rovio would need to give them permission to use the Angry Birds game.”

Besides, an employee of the theme park claimed Rovio had already given permission for the park, where two parties were in discussions about a long-term partnership. 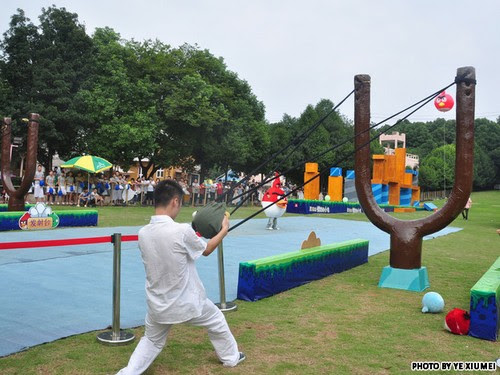 This is obviously an opportunity for Rovio to rise their presence in China, the company can have more Real-Life Angry Bird Arcade Booths expand in different regions of China, then as a result, providing more chances to sell more of their products, like the Angry Bird shoes, Angry Bird USB drive, Angry Bird Smartphone case and so forth. 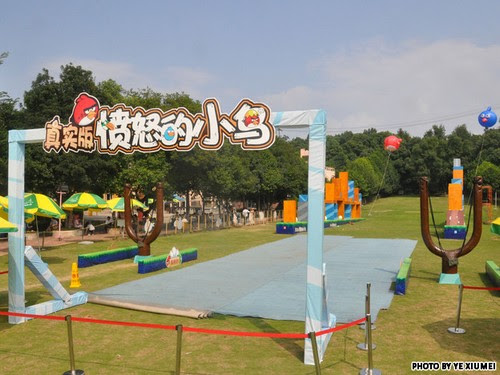 Rovio is planning so much to step into the Chinese market, the company launched Angry Bird season moon festival which to greet Chinese Mid-Autumn festival (Monday next week), and they have made some moon cakes featuring the look of Angry Bird, we tasted them a few days ago, quite interesting.

All we are waiting to hear now is Rovio to say “Yes” for the arcade.