We have to admit Apple’s new iMac is the thinnest all-in-one PC in the world, not even the Chinese knockoff experts could duplicate. With this new iMac knockoff, it also has been slimmed down and its hardwares have been improved from the previous generation. Specs-wise, the AIO desktop PC packs a 21.5-inch 1920×1080 display, can be configured with Intel’s Sandy Bridge core processors on its Intel H61 Express Chipset, 4GB of RAM, 500GB hard drive, four USB 2.0 ports, a VGA port, a LAN port, and an aluminum enclosure. Also, it can run Windows 7 or Windows 8! Cool huh? 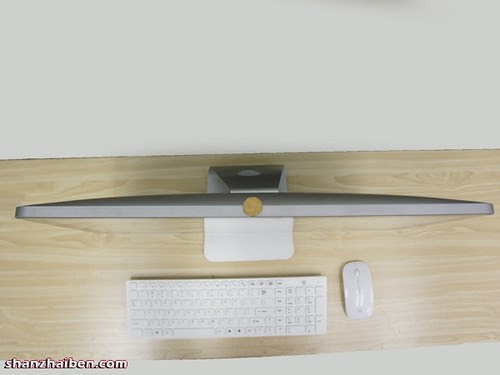 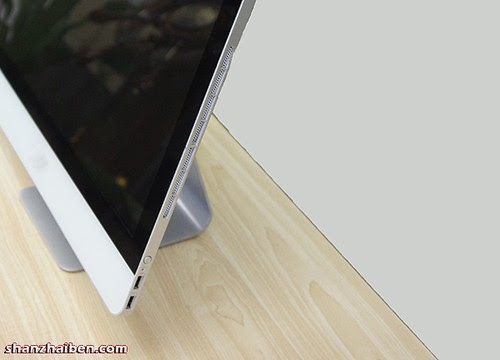 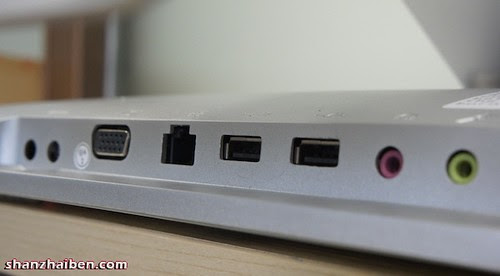 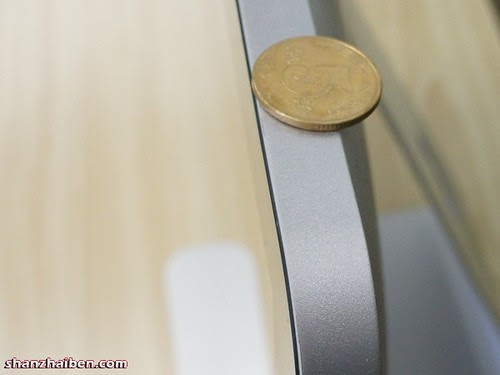 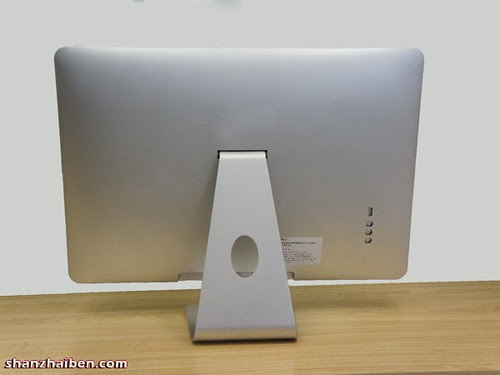 No doubt this iMac knockoff is not as powerful as the real deal, but at the same time, it will definitely be cheaper than the real iMac. Running the “Metro” design Windows 8 on an iMac looks very unique, however the maker did not disclosed whether its display is a touch screen or not though. Most of its specs are actually the same as the 21.5-inch iMac in the late 2009. This is the 2nd piece of knockoff after Apple announced a bunch of new iProducts from the launch event yesterday. In the meanwhile, check out Goopad mini — the iPad mini knockoff, and the previous iMac knockoff.
Share this
Newer Post Older Post Home