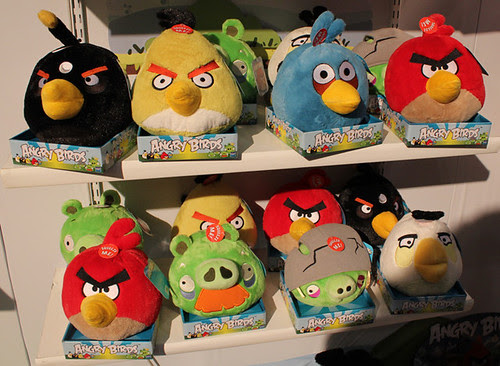 The incredible Angry Birds continues to expand its fame and glory in China. During April, Rovio Mobile has partnered with China-based mobile gaming portal, to give Chinese players to download official versions of the Angry Birds game.

Now the company has initialized the second phase of its strategy by setting up a team, to make Angry Birds even more popular in China. The plan is to put up 200 stores in China within the next three years, to promote and sell Angry Birds merchandise…

The Angry Birds characters have gotten that kind of attention in the world’s biggest market China as well. In China, ‘Angry birds’ mobile phone cases, cushions, T-shirts and other derivative products have been extremely popular on Taobao (China’s biggest online shopping site, similar to eBay). Although those products are not officially licensed or even consider as knock-off, company’s chief marketing officer Peter Vesterbacka wants their goal to become the most copied brand in China. His logic to that is if you are being copied it means that everyone cares and knows your brand. 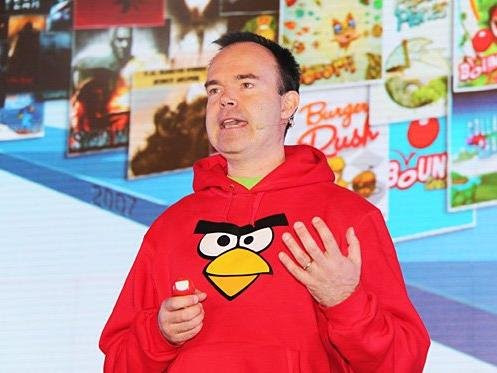 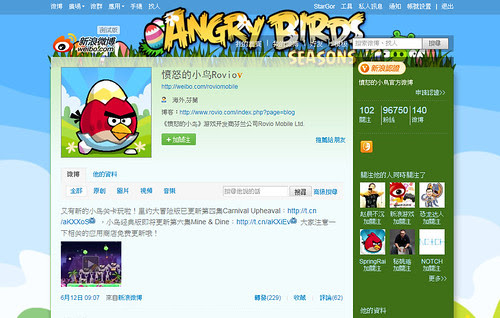 Rovio has set up Angry Birds’ official Weibo account on Sina and there’s almost 100,000 followers! Sina Weibo is the most popular micro blogging site in China.
Rovio targets to have a hundred million downloads of their Angry birds game in China. With the help of China-based mobile gaming portal, DownJoy, the company is doing fine reaching the certain target that they have set online. Now the second phase is to do retail business in China. Their very first oversea China branch office is going to have about 10 working staffs to develop its businesses of games, stores, and business cooperation. They are expecting to have 200 Angry Birds Store made all over China within three years, to sell wider range of different merchandise products such as clothing, and stationary etc. The first store will be launched this year. 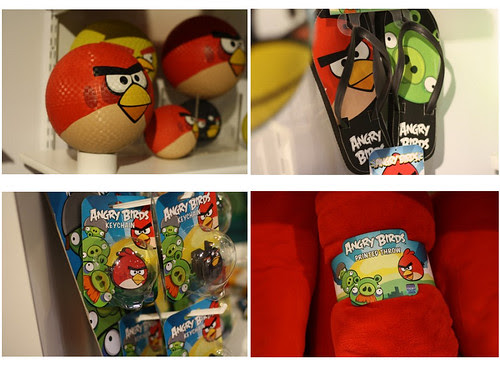 These are the few Angry Birds merchandise which are being sold in the US.
It’s all part of a master plan to evolve Rovio beyond its gaming roots on its way to become a well-known entertainment brand, just like Disney. If the official retail store in China makes a success, the birds and pigs will be as popular as Mickey Mouse, or even Hello Kitty from Japan. We just hope that the official Angry birds merchandise products will be price challenging compare to those which are selling dead cheap on Taobao. (official price for 12″ Bird: US$29.99 vs Taobao price: $12 RMB (US$1.85), see here and here) 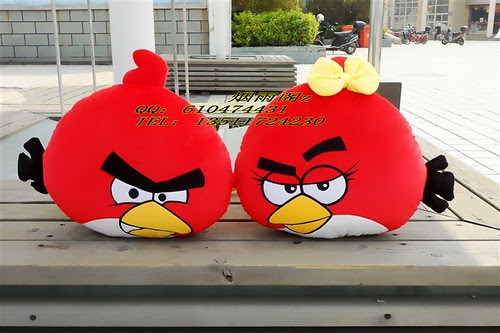 Yes, you can get the cushion of the female red bird in China. 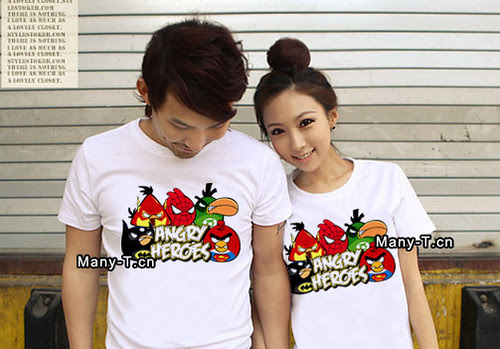 You can get Angry Birds t-shirt in China too! what? Angry heroes!? 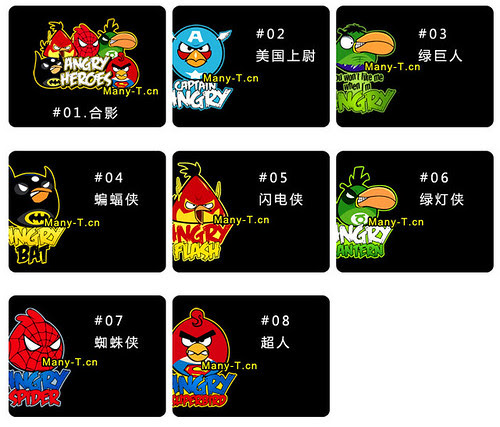 A closer look … this is nuts! All Angry Birds characters become superheroes! We think Rovio should make a cross over with Marvel and DC!
Source: TechNode, Angry Birds Addiction
Share this
Newer Post Older Post Home