A some years ago, Instagram has introduced an updated version of its hugely popular photo sharing app, which added support for Chinese microblog service Sina Weibo. And now, it is reportedly to have 100,000 photos uploaded already. The figure is impressive since Instagram still has not do much to promote its app in China yet. 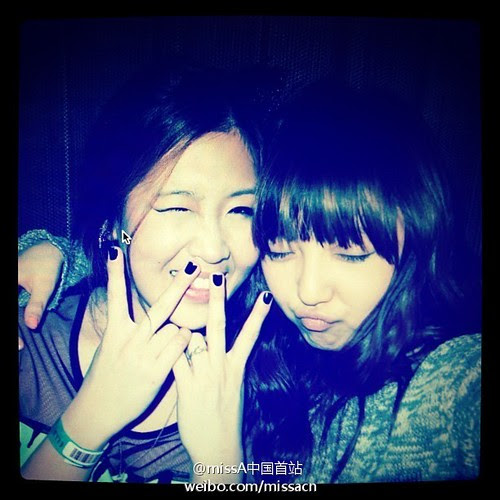 Photo Credit: Missacn’s Weibo
With a search on instagram, it indicated there’re more than 133,00 photos tagged with ‘China’. However, since stati.gram doesn’t support Chinese, and some user may have tagged with a different keywords. Therefore, the number is likely to be even higher. Despite, the founder of Instagram Kevin Systrom still hasn’t show any intention to open an office in the country, and he would probably have to start to think about it.

As Facebook could be blocked in China indefinitely, this report could means a lot for Facebook. So far, the Chinese authorities are still happy with Instagram, no censorship applies on the service yet. So, can Facebook utilize Instagram to get a foot into China? 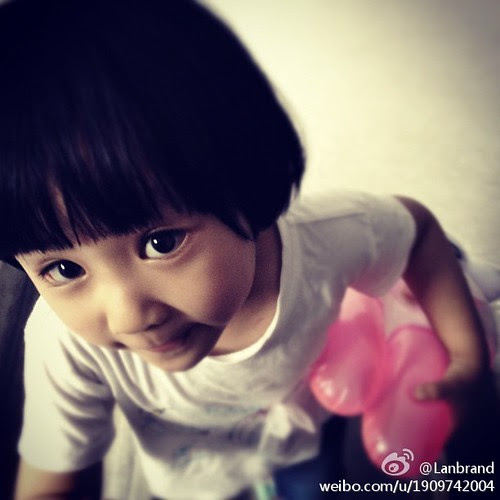 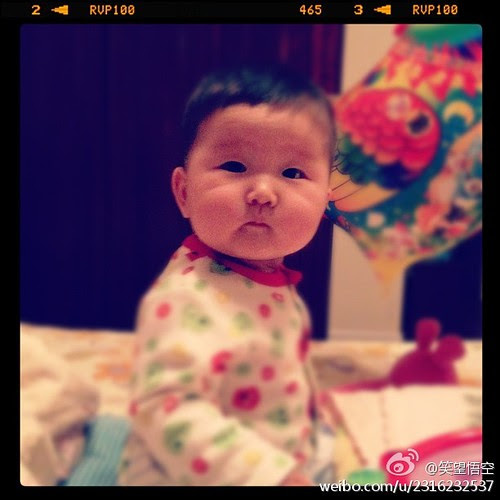 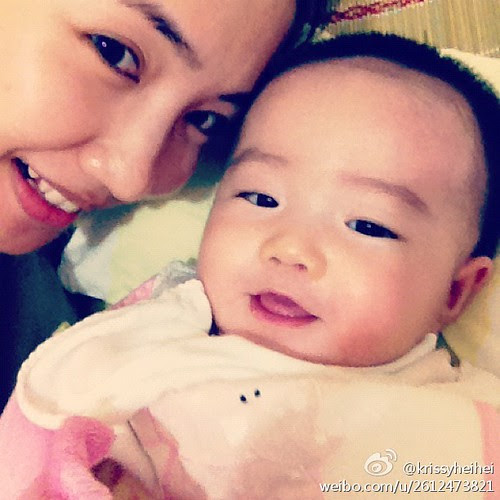 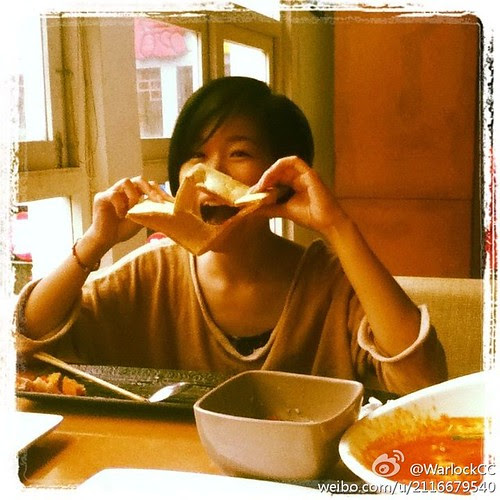 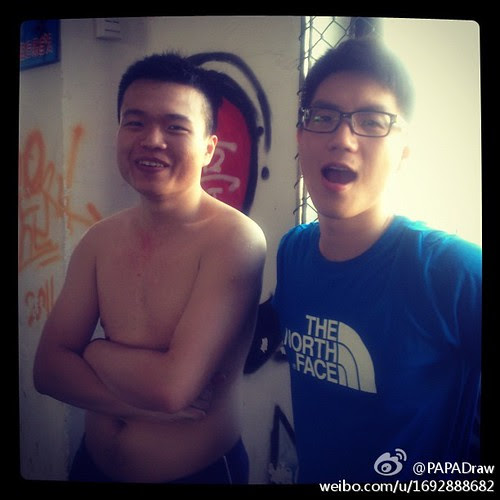