How The Xiaomi Phone Is Made, A Look Inside Its Assembly Line

Xiaomi is a legend.

UPDATED. The company had already sold 35 million units in the first half of this year (2015). In the following, we are going to take you a tour into Xiaomi’s production chain to see how they keep up with massive orders.

Xiaomi M1 is currently produced by two Taiwanese companies — Inventec and Foxconn, and Inventec is the major manufacturer for Xiaomi M1. Inventec has two main manufacturing plants in Shanghai and Nanjing, which employed over 12,000 of workers. The one that produced Xiaomi M1 is located in Nanjing, covers an area of 65,000 square meters and has over 3,500 employees. The factory has the ability to produce 25,000 – 28,000 units each day and 600,000-700,000 units per month. Workers that assembled Xiaomi M1 are distributed into three teams — motherboard manufacturing, assembling and packaging. 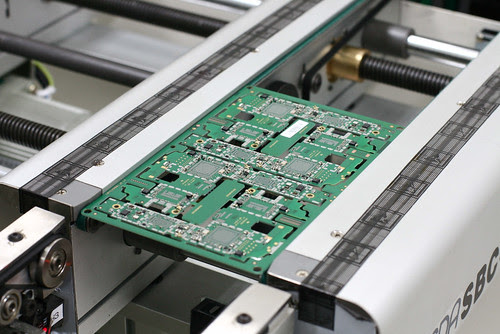 The motherboard of Xiaomi M1 is made up of 900 parts. Currently, Inventec provided 10 SMT lines for manufacturing motherboards, and each line is capable of making 2,200-2,500 pieces daily including no more than 10 pieces with defects. 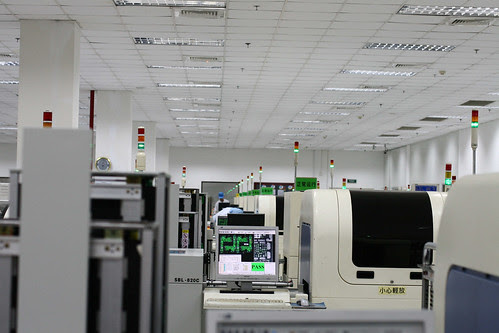 By the end of this year, Inventec is planning to expand and add 16 lines for producing motherboards and 8 lines for assembling. The company predicts the additional production lines will increase its production level up to 1 million units per month. 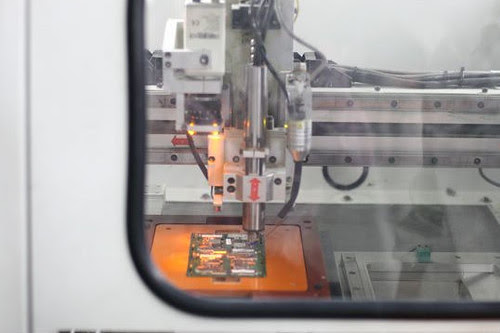 Futhermore, Inventec provided five assembling lines for Xiaomi and each line consists of 91 workers. Within 24 hours, each assembling lines is able to assemble up to 5,600 units. Workers who wear white shirts are responsible for assembling, and those in pink are in charge of inspection. 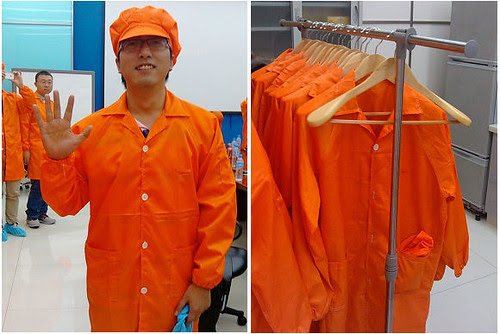 Noticeably, workers who assembled Xiaomi M1 at Inventec work 10.5 hours each day. We are not sure how many days they are required to work weekly. But if they were told to work for at least five days per week (52.5 hours per week), then that means Inventec has exceeded weekly and monthly overtime limits. Foxconn has already agreed to to bring working hours down from an average of over 60 hours a week to the legal maximum of 49 after inspected by the US Fair Labor Association (FLA). 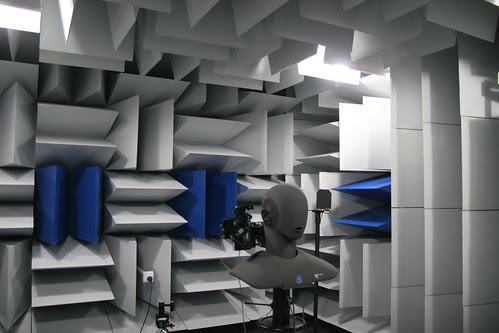 Before move on to packaging, every Xiaomi phone must go through rigorous testing systems including structural testing, electronic testing, RF testing, production line quality test. In addition, Xiaomi disclosed only 1.5% of customers return their phone for repairing. 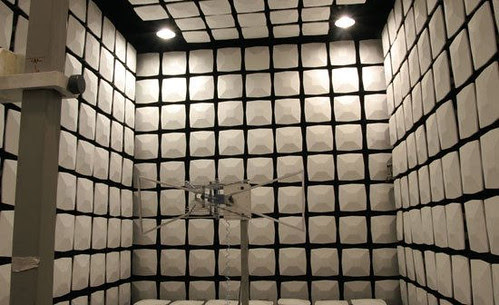 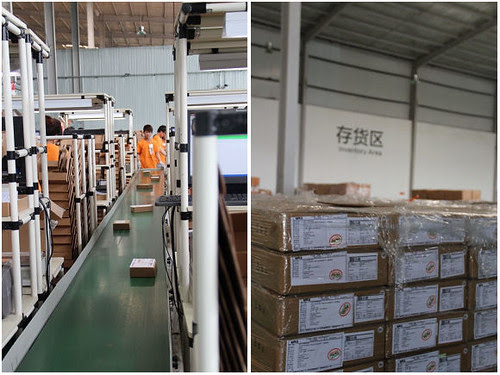 Inside this factory, there’re four lines for packaging and each line packs approximately 70,000 units every day. 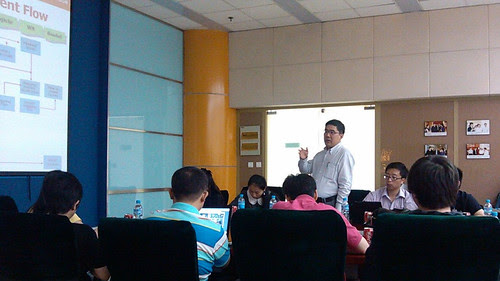 In the meanwhile, Xiaomi’s customer services department have about 400 staffs standby in the office to receive calls from customers, and the company are still seeking for more staffs. Furthermore, Xiaomi now has 325 after sales service centers in 237 cities across China, and probably they still need to add more in some other areas of China since there were complaints from customers that Xiaomi’s after sales services are terrible. Xiaomi is targeting to sell over 5 million units this year, a source previous claimed Foxconn is preparing four new production lines for Xiaomi and that’s going to produce the second generation Xiaomi budget phone.
Share this
Newer Post Older Post Home