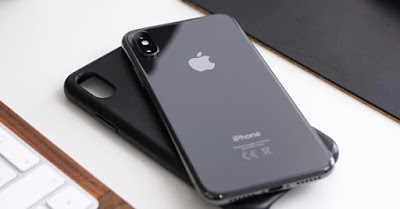 
But we need to know that not all iPhones can work on the newest iOS. Some models start to work slowly, and some just hang. Often we can see messages that after the update, the owners of old iPhones, the battery starts to discharge more quickly.

There are cases when after installing a new iOS, the owners of older iPhones want to return to the old firmware. Unfortunately, often this can not be done. Why? Apple releases a new update, and then, after 2-3 weeks, stops supporting the old version, so whoever installed the new iOS will not be able to go back after that. Since, the new iOS 12 is a beta version, we can easily install it. Since the new iOS 12 final version comes out in September, we can always go back. How to do it? You can read here.
‹ Newest Previous › Home
Copyright 2009 - 2019 GDeluxe Inc. 769 5TH AVE, NEW YORK, NY 10153, USA | All right reserved