Apple has released the operating system iPadOS, turns the iPad into acomputer 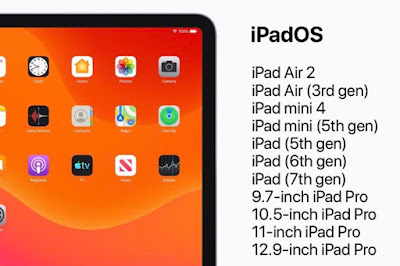 With the release of iPadOS on tablets, earned a new gaming service from Apple, which opens access to games without ads, microtransactions and mandatory Internet connection. All games in it are multiplatform (within the "Apple" ecosystem), so you can start the passage on one device, and then continue from the same place on the other (synchronization occurs through cloud storage).
‹ Newest Previous › Home
Copyright 2009 - 2019 GDeluxe Inc. 769 5TH AVE, NEW YORK, NY 10153, USA | All right reserved