How to pre-order the iPhone 9 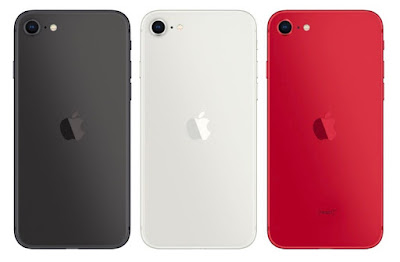 According to numerous sources, on March 31, Apple will hold a large event where it will present a lot of new devices. True, because of the coronavirus outbreak, it is unlikely that the cupertins will hold this event "live", but this is not so important.

Rumors about the prospects for the release of the iPhone 9 (iPhone SE 2) against the background of the coronavirus outbreak in China have been and remain controversial. Some sources repeat the delay, others claim that the smartphone will be released on time. Apple, of course, does not say anything, since it did not even confirm the upcoming release of such a model.

New data indicates that the iPhone SE 2 has entered the final stage of production verification at the factory in Zhengzhou. It is expected that the device may be presented at the end of this month, but here the sources also do not have a common opinion.

How to pre-order the iPhone 9 in March, 2020? - Sources say that the start of sales is scheduled for the first days of April. This means that mobile companies will start accepting orders for the new iPhone immediately after the presentation.