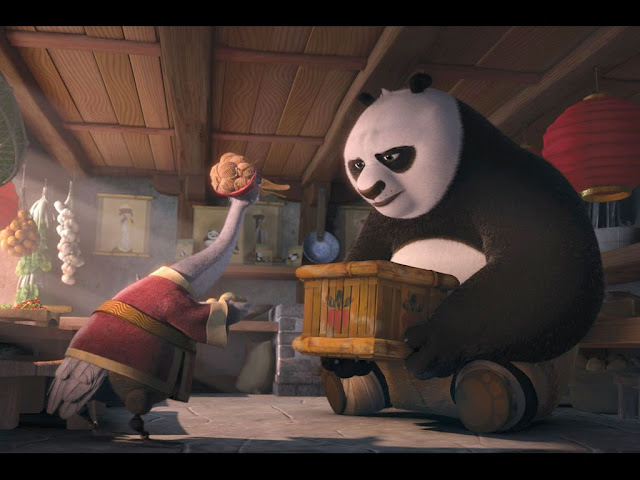 By early March 2020, most Apple stores in China were operating normally. However, in some regions of the country, there are still quarantines and restrictions on movement, which leads to reduced demand for the iPhone. In addition, the income of Chinese citizens decreased due to the multi-week home quarantine.

Apple shares fell 7.9% in value, and the market capitalization decreased by about $ 100 billion. This is evidenced by data from the Nasdaq exchange, which houses securities of the American technology giant.

Technology companies ' quotes collapsed after global stock markets, which in turn collapsed after oil prices fell by 30%. Financial markets began to lay the probability of mass bankruptcies in the energy sector and a global recession.

In addition, the coronavirus epidemic is increasingly affecting the activity of countries outside of China: for example, on March 7, the Italian government introduced a quarantine in the North of the country, which got about 17 million inhabitants, or more than a quarter of the population.
Share this
Newer Post Older Post Home