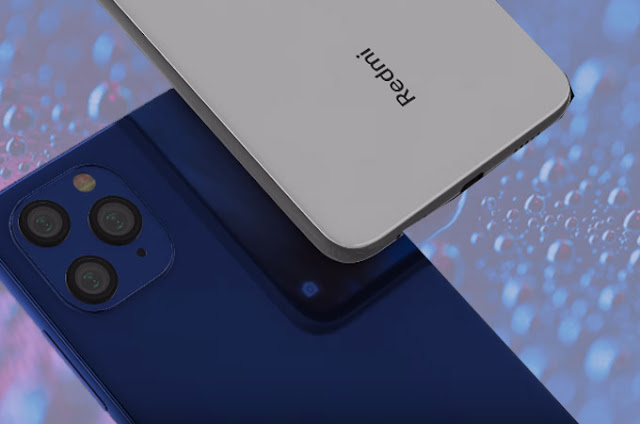 We already know that the new iPhone 12 delayed, but new Xiaomi Redmi Note 9 goes according to plan. Foxconn produces not only iPhones, but also smartphones for other companies. The most interesting thing is that despite the problems with the production of iPhones, the company makes good money on the production for Xiaomi.
International Vice President and managing Director of Xiaomi in India, Manu Kumar Jain, shared information that almost all xiaomi and Redmi smartphones that are manufactured in India are assembled by women.