Home › Apple › Foxconn › iPhone 12 › The price of the iPhone 11 will not grow. Production at the Foxconn plant will soon be established.

The price of the iPhone 11 will not grow. Production at the Foxconn plant will soon be established. 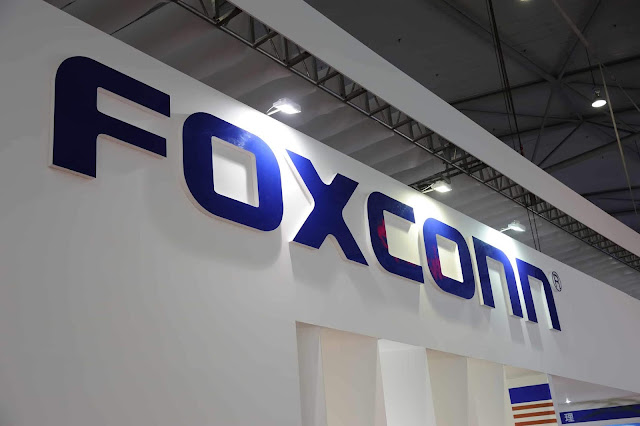 A large Taiwanese company Foxconn, known worldwide as the manufacturer of Apple smartphones, iPhone, just yesterday announced that very soon, or to be more precise, by the end of March this year, it will successfully resume the normal course of production, re - commissioning its production lines in China.
Moreover, the company's management has already confirmed that at the moment more than half of the previously sent "temporary leave of seasonal workers" have now been returned to their jobs.

The official representative of Foxconn reported all this during an interview with the authoritative edition of Reuters. If you don't know what's going on, because of the massive coronavirus epidemic, Foxconn management has decided that the company needs to reduce its productivity in order to prevent both the further spread of the virus and to protect its employees.

In fact, Foxconn is not only the main assembler of iPhone smartphones and a supplier of spare parts for almost all products of the tech giant Apple, but also a company that is no less actively cooperating with other tech corporations that do not have their own production.

However, in any case, it is impossible to deny that the restoration of the previous mode of operation of Foxconn factories in China will certainly be good news for Apple. So the company's early forecasts that there may be a shortage of all sorts of iPhone models in the world will most likely not come true, which in the end will definitely benefit everyone.

But in any case, even with the restoration of Foxconn factories, Apple's position will not improve so much, because this tech giant has more than 200 different suppliers, which are just the same in China.
Share this
Newer Post Older Post Home