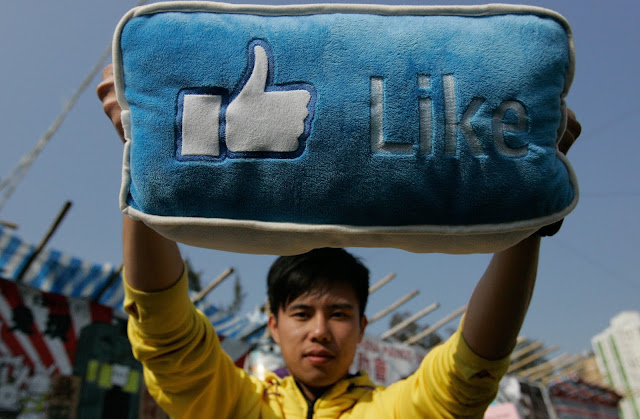 Facebook is considered to be the fastest growing social media platform in the world. The speed with which the user base of this network is expanding is phenomenal. But there are countries in the world where Facebook, Google and WhatsApp are banned.
One of them is China, whose censorship is known as one of the toughest in the world. The Chinese government closely monitors content on the world wide web and restricts, removes or prohibits material that the government believes is not in the interests of the state.

Any foreign company that wants to enter the Chinese market must comply with the rules and regulations that should not interfere with the development of China or harm the national interests of the country. 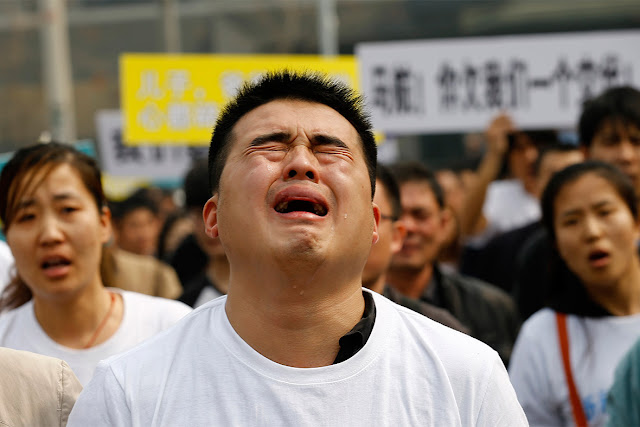 Why is Facebook banned in China? - The process of imposing a ban on Facebook was triggered after riots in Xinjiang, a Western Chinese province, back in 2009. The social network has played an active role in spreading these riots and attracting people to protest and growing discontent against the government. People were outraged and used Facebook as a means of communication.

Dangerous rumors spread rapidly through Facebook, making the situation worse and scaring Chinese officials. China is a country which solves problems with the help of censorship and blocking of any content. After an uncontrolled situation, the Chinese authorities finally imposed a ban on Facebook, declaring it a dangerous site for the state.
Share this
Newer Post Older Post Home